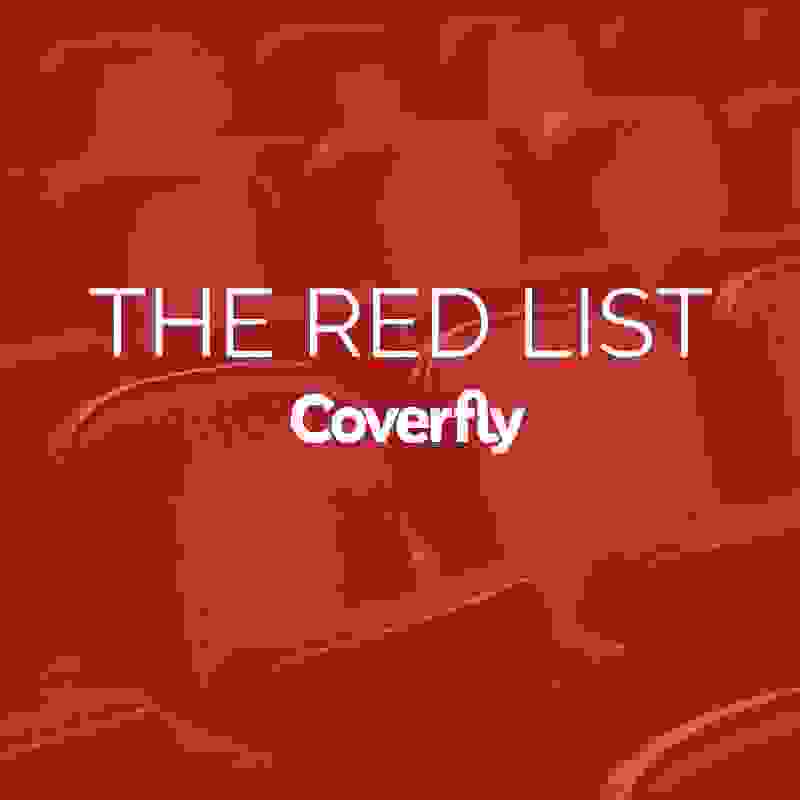 Red List is a leaderboard of the highest scoring projects in the Coverfly database.

Craig’s always been a storyteller. “I didn’t draw on the wall in crayon” was one of his first tales. Years later he’d use his father’s tape recorder to perform all the voices in his stories of adventure.

Although Craig studied Children’s Literature at UCLA, life guided him into a career in business. Craig established a successful consulting firm and worked with PBS, KCET, Deluxe Labs, ITC, Modern VideoFilm and was consulting CIO at the Getty Center.

Consulting kept his mind busy but it didn’t stir his soul.

Working with his client Dreamworks was a turning point. While exiting his office at the Amblin/Dreamworks compound, Craig walked through a meeting of executives and overheard one say, “I know she loves him but would she die for him?” Being surrounded by creatives lit Craig’s creative fire. He went on to write six films, direct eight and produce ten.

Reading the book CRANK sparked Craig’s journey to connect with the author, agent and editor involved with the publication of this moving novel in free verse. Serendipity stepped in and a short time later Craig was invited into the SCBWI writer’s mentorship program run by the author of CRANK, Ellen Hopkins.

Craig wrote Breath to Breath, a free verse novel based on a true story about a boy’s sexual abuse. Craig spent months delving into the psyche of the man who rose above his past abuse to become a healer. Breath to Breath showed Craig how words can heal.

Well versed in the skeletal mechanics of storytelling, Craig delved deeper into the essential nature of what makes us human. Craig enjoys blending elements of high concept with signposts of mainstream genres, unexpectedly leading the audience to love, compassion and awareness.